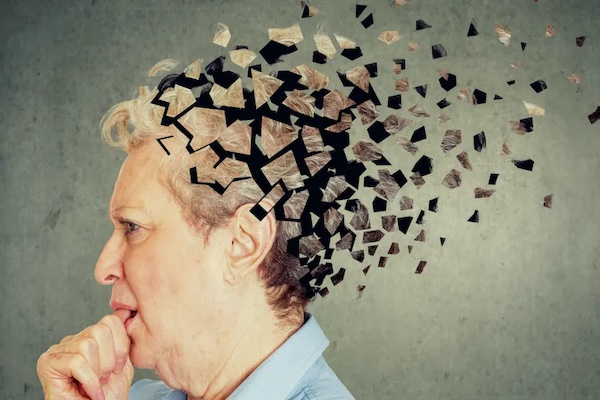 Women’s risk is much higher than men’s, but you can improve your chances

I’ve just finished reading “The XX Brain” by Dr. Lisa Mosconi, and the information is so enlightening I’ve just got to share it. If you’re a woman approaching menopause or are in it, you’re going to want to read this book – or continue reading here.

Mosconi studies women’s brains. She’s director of the Women’s Brain Initiative and associate director of the Alzheimer’s Prevention Clinic at Weill Cornell Medical College. And she’s a keen believer in gender specific research – which she does – because when it comes to diseases and medications women are not small men. We manifest distinctly different reactions and risks, but because the vast majority of research has been done on men, we are only now beginning to understand health effects unique to women.

For instance, two-thirds of all Alzheimer patients are women. Two-thirds! That is not because we generally live longer than men. Currently in the US the difference in life expectancy in women and men is only five years and the gap is closing. When it comes to Alzheimer’s, women have a 2:1 ratio to men no matter their lifespan. At 45 a woman has a 1 in 5 chance of developing Alzheimer’s in her lifetime, while a man the same age has only 1 in 10.

On top of that, the harmful changes that accompany Alzheimer’s begin in women’s brains sooner than in men’s. Specifically, they begin in perimenopause.

The role of estrogen and progesterone

We all know estrogen’s role in making us women, in giving us secondary sex characteristics at puberty, in regulating menstrual cycles, and reproduction. But estrogen receptors occur all over the body, and the three hormones known as estrogen (estradiol, estriol, and estrone) affect the urinary tract, heart and blood vessels, bones, skin, hair, mucous membranes, pelvic muscles, and the brain. Estrogen is a master regulator of the female brain, regulating energy, protecting neurons, encouraging new connections between brain cells, improving circulation, and calming the brain through its ability to regulate the amino acid GABA.

It’s no wonder then that when we experience a precipitous drop in these hormones at midlife we get brain dysregulation symptoms like hot flashes, night sweats, poor sleep, anxiety, and more. But it’s the brain changes we can’t feel that are more worrisome. For women, that’s when the markers of Alzheimer’s – amyloid plaques – begin to form.

We know women are far more likely to get Alzheimer’s than men, but what exactly are the risk factors?

Strokes & TIAs – Twenty-five percent of all dementia is attributed to strokes and TIAs (transient ischemic attacks). Keep in mind that estrogen keeps LDL cholesterol low and HDL cholesterol in higher ranges. Those actions protect against arterial plaque formation, which is a risk factor for strokes and TIAs.

Traumatic Brain Injury – TBIs are associated with increased memory loss and dementia later in life. What’s key here is that new research indicates estrogen plays a role in the negative effects of TBIs. Women tend to get more TBIs than men playing similar sports, and they also have more symptoms and take longer to recover. True, women have more delicate bones than men, but studies also find that women have a greater risk of concussion and varying recovery times depending on the phase of her monthly cycle. Clearly, more gender specific research is needed.

Low-grade Chronic Inflammation – While not a cause, low-grade chronic inflammation is associated with cognitive decline and is thought to be an Alzheimer’s trigger. It is well known women suffer more chronic inflammation than men: 75% of all Americans diagnosed with autoimmune disease such as lupus and rheumatoid arthritis are women.

I hope by now I have your full attention. Alzheimer’s is a serious risk for women as we age (women in their 60s are about twice as likely to develop Alzheimer’s as breast cancer.) What can we do to improve our odds? Dr. Mosconi has several suggestions.

Take B Vitamins – B vitamins lower homocysteine, an amino acid associated with cardiovascular disease. Those who have a homocysteine level of 13 or more have nearly twice the risk of developing dementia. Ask your doctor to test for it.

Ingest Phytoestrogens – These are compounds in plants that bind estrogen receptors and turn them on, though less intensely than estrogen would. Phytoestrogens come in two types: isoflavones (found in soy and red clover) or lignans (found in seeds and beans). Dr. Mosconi noted that the latest research on soy shows isoflavones in and of themselves don’t increase breast cancer risk. In addition, no negative effects were found in endometrial, ovarian, or other cancers.

Take in Antioxidants – Antioxidants are anti-inflammatory and they reduce oxidative cell damage. Her strongest recommendations are for Vitamin C, Vitamin E, beta carotene, and selenium. Studies find dementia risk is nearly 70% lower in those ingesting ample Vitamin E, which was even further reduced when combined with taking Vitamin C.

Exercise – People who exercise regularly have bigger brains, especially in the areas that control thinking and memory. For women who have not yet reached perimenopause/menopause, studies indicate high-intensity interval training delivers the most benefit for prevention of heart disease, diabetes, obesity, and cancer. But studies found this type of exercise provided worse results for women in menopause. For them, the best results were achieved with more moderate exercise for longer periods. For example, brisk walking for 45 minutes, five times a week.

Dr. Mosconi also offers some targeted remedies for specific symptoms of menopause based on the latest research. 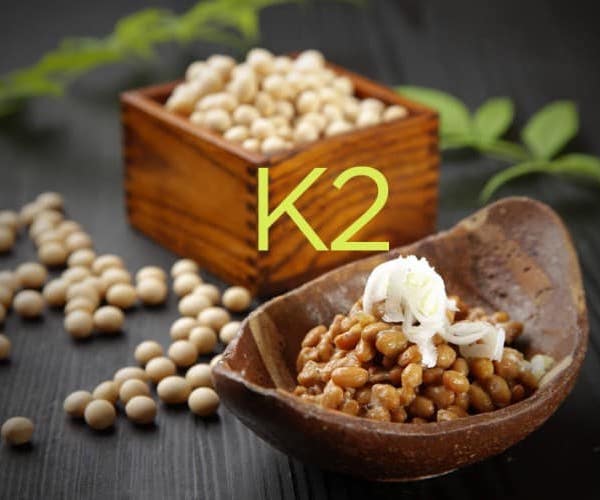 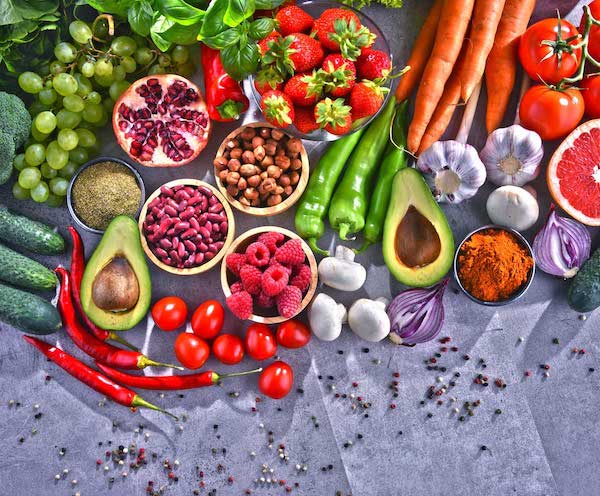 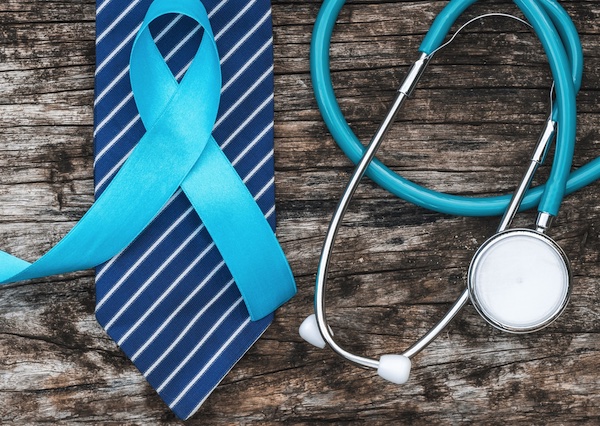