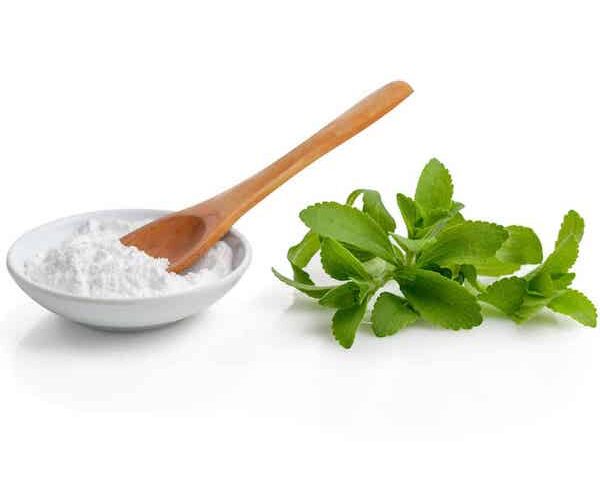 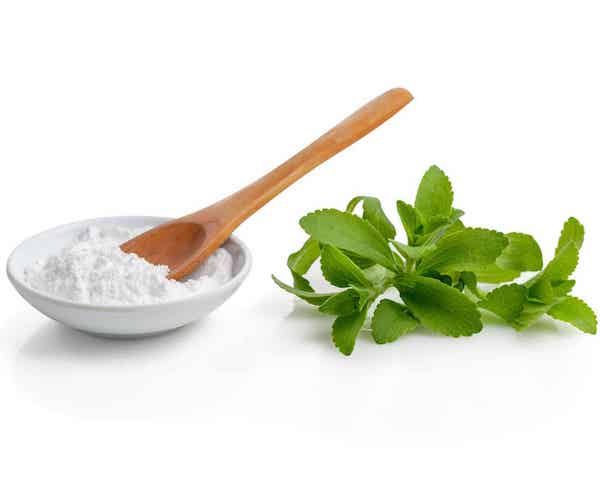 If you’ve ever had a urinary tract infection, you know they can be positively miserable. Pain, burning, nausea, and even bloody urine are just some of the possible symptoms. Each year about 20 million Americans get one, and at least 90% of all UTIs are caused by E. coli bacteria. They affect more women than men.

It’s a worrisome trend. That’s why it’s rather amazing that a simple sugar could make a significant difference in treatment outcome.

D-mannose is that simple sugar, just one molecule in size, that occurs naturally in several fruits and vegetables, most notably cranberry. Studies show taking D-mannose daily can both prevent and treat chronic UTIs caused by E. coli (other bacterial causes are not affected). In some studies, it’s more effective than antibiotics.

To cause a UTI, bacteria enter the urinary tract and adhere to the cells lining the wall. Menopausal women are at especially high risk because of lowered estrogen, which causes tissue thinning in the bladder and urethra. Thin tissue is easier for the bacteria to invade.

What D-mannose does is attach to the E. coli bacteria, making them stick to each other instead of the urinary tract wall. The bacteria then can easily be flushed and excreted upon urination. The mechanism appears to work to both prevent infection and minimize or eliminate an infection that’s already established.

D-mannose is absorbed slowly, and excreted through the kidney. It does not remain long in the body, giving it a broad safety profile. While studies show little to no effect on blood sugar, those vulnerable to diabetes should consult their doctor before taking.

Dosage of D-mannose for an active UTI is commonly 500-1500 mg with a large glass of water 2-3 times daily until symptoms subside, and then 500-1,500 mg once daily for a few days thereafter. To prevent UTIs, it is generally recommended to take 500-2,000 mg once daily. Studies show D-mannose can be taken safely in conjunction with an antibiotic. 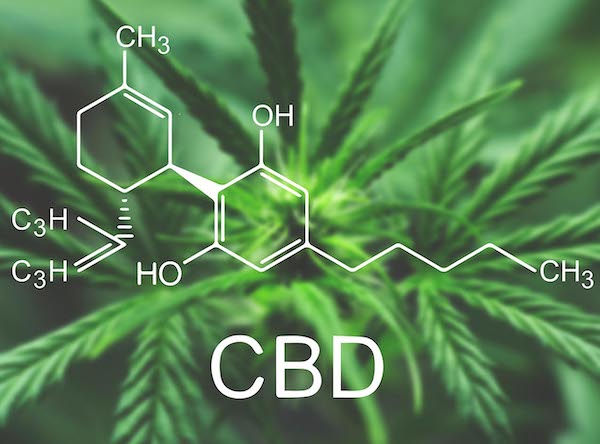 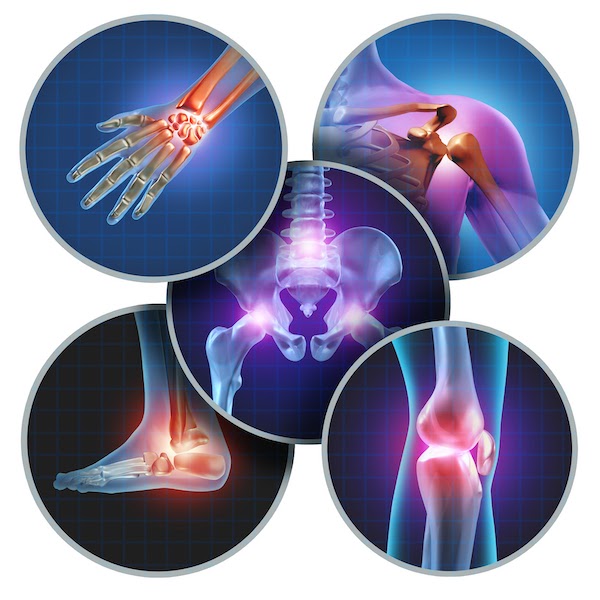 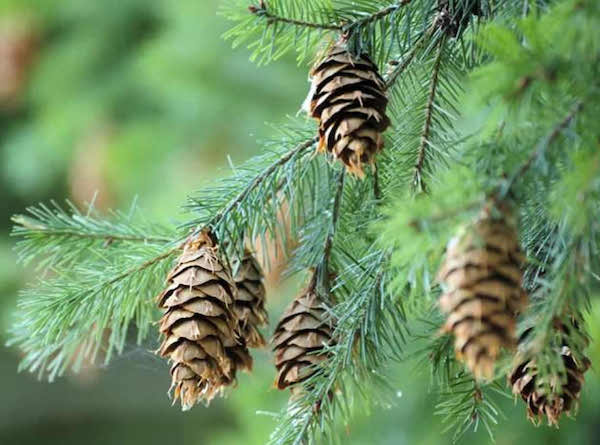