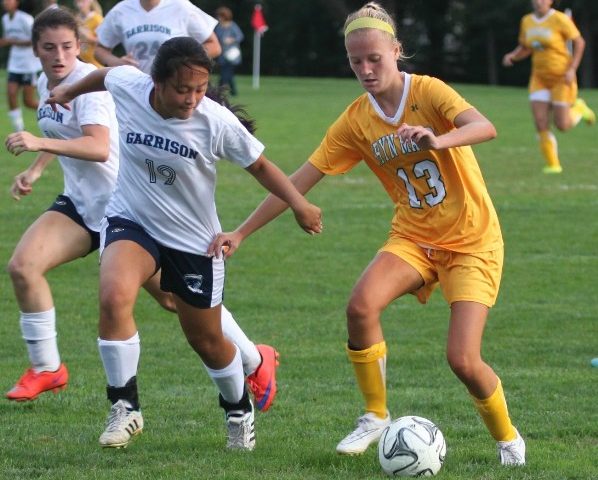 Here at Ruth’s we have a lot of customers, especially older women, who are dealing with bone loss – osteopenia or osteoporosis. They are not alone. Fifty-five percent of people 50 or older in the United States fall into the same category. Worldwide, osteoporosis causes more than 8.9 million fractures annually, resulting in an osteoporotic fracture every 3 seconds.

The sad thing is that while there are many things you can do to improve that situation as an older person, the best time to address this issue is as a teenager. By the age of 18 in girls and age 19-20 in boys, about 90% of adult bone mass is formed. After that, bone density starts to fall.

That means it’s critical for teens, especially girls, to get adequate calcium and vitamin D during those years. Federal health officials recommend that children between the ages of 9 to 18 get 1,300 mg. of calcium daily. But according to a 2005 study published in the American Journal of Clinical Nutrition, a majority of girls (350 were studied) are getting on average only 830 mg of calcium daily – that’s about 65% of the recommended intake.

Those who do nothing more than take 500 mg. calcium daily boost their intake to 80-110% of the RDA, resulting in significant increase in bone density. But according to the American Medical Association, should the calcium intake drop, the benefits disappear within 18 months.

So how does a teen get the proper amount of calcium? Drink about 4-5 glasses of milk a day. Or eat plenty of leafy green vegetables, almonds, tofu, broccoli, green beans, asparagus, figs and apricots. But many children are fussy eaters or dairy intolerant. If that’s the case, supplementation might be a good idea.

Yet sufficient calcium alone won’t build strong bones. We also need vitamin D to properly absorb calcium, and some estimate that 70 percent of children don’t get enough. Experts recommend an intake of 600 IU of vitamin D up to age 70. You can get that from plenty of sunshine, some foods, or supplements.

Then teens need to consider the things they do that block the action of calcium. A high consumption of carbonated sodas reduces bone mineralization and makes teenage girls almost four times as likely to break a bone as their male counterparts (Journal of Adolescent Health, May 1994). A diet high in sodium also diminishes calcium intake. The more sodium that comes in, the more calcium that goes out through the kidneys. Teens often have high sodium diets from eating fast foods, pizzas and luncheon meats.

Last, teens need plenty of exercise to build bone. Some experts say 60 minutes a day; others recommend weight-bearing exercise at least three times a week. Exercises such as jumping rope, jogging or weight training force bones to work harder and build up bone mass. Keep in mind that bones are much like muscles: If you don’t use them, you lose them. 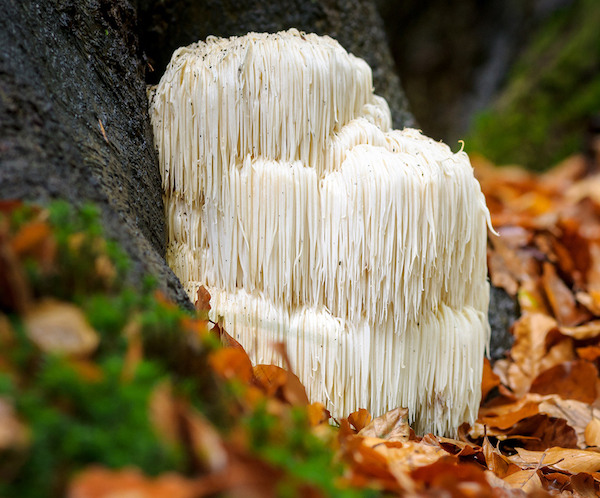